Every cognac is a brandy, but not every brandy can be a cognac. It is a distillate made from grapes grown only in the Cognac region (France). The name cognac is protected by international agreements exclusively for brandy from this region. Brandy fired elsewhere, though in the same way, is called brandy. Cognac differs from its relative Armagnac by double distillation, a narrower range of grape varieties used, and the size of the region and appellation from which it originates. The Cognac region is larger than Armagnac and since 1908 has been divided into six appellations: Grande Champagne, Petite Champagne, Borderies, Fins Bois, Bons Bois and Bois Ordinaires.

The ancient method of double distillation of cognac in copper cauldrons has a complicated procedure. The separation of several liquid fractions must be strictly followed. The process takes 16 to 24 hours for one "batch". Distillation of the entire harvest must end by March 31 (the closest after harvest). Then the clear distillate with a strength of 70% alcohol goes into oak barrels. The high volume of alcohol is reduced gradually, at different time intervals (according to the determined maturation period). The peak of cognac maturation is 50 years. After 60 years, cognac gains almost nothing from the wood of the barrel, the quality may even deteriorate. Matured cognac is poured into glass demijohns, where it no longer matures. Mixing a marketed mixed drink is an accomplished science. Some also contain more than a hundred cognacs of different ages and tastes. The result reflects the art and taste of the master blender. High-quality cognacs are bottled, which are a gem in themselves. The first-class quality of the drink is combined here with a work of art.

However, producers use significantly older types of cognac than the minimum required and therefore distinguish the cognacs with other names:

Napoleon – ranks between VSOP and XO cognacs
Extra – ranks above XO cognacs
Hors d'Age - refers to high-quality cognacs that are even 100 years old
Vintage - vintage cognacs, the mixture is from one year 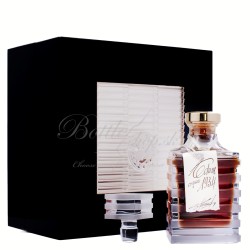 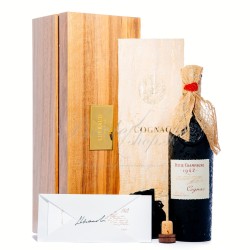 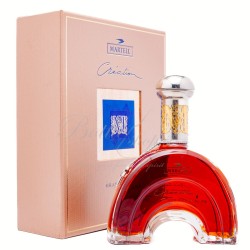 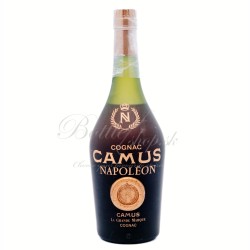 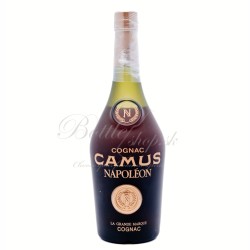 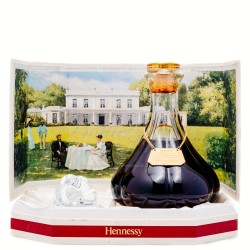 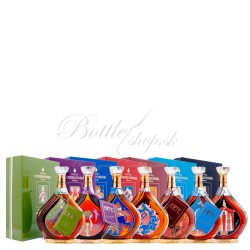 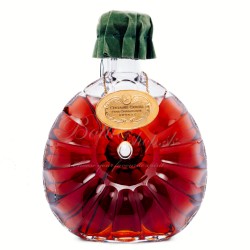 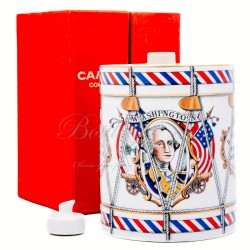 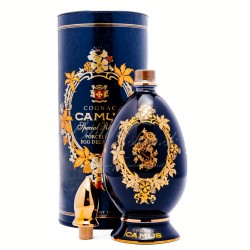 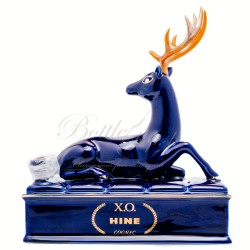 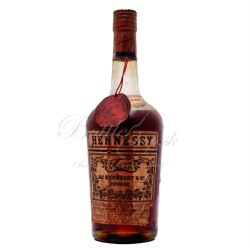 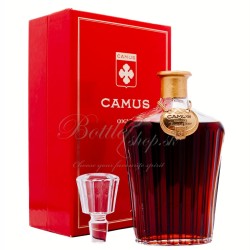 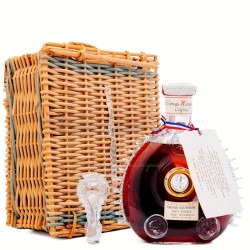 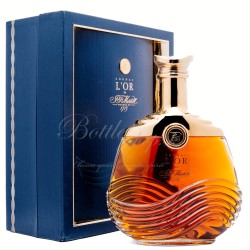 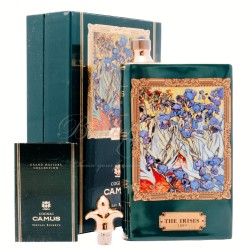 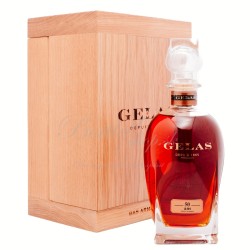 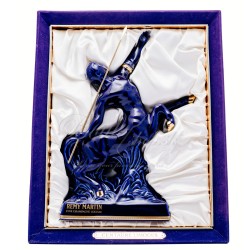 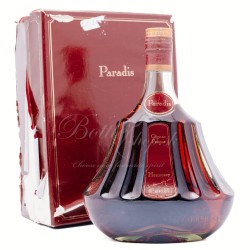 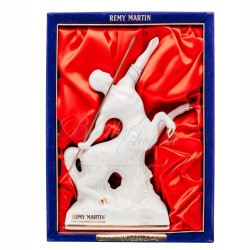 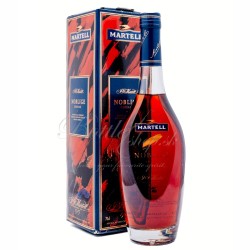 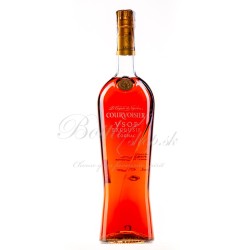 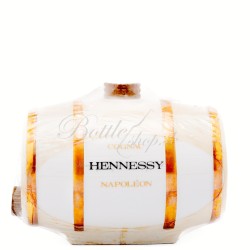 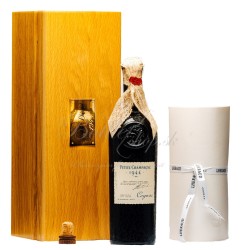 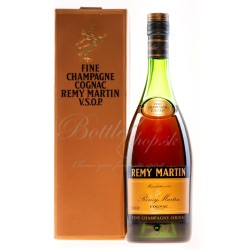 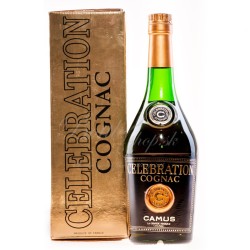 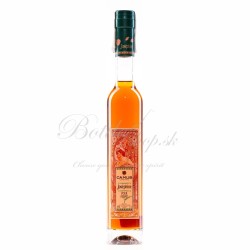