The word liqueur comes from the Latin liquifacere (to dissolve), which points to the importance of dissolving the flavor components of the used raw materials in alcohol. Liqueurs are usually not aged, but they can stand for a certain time during production so that their components are properly combined. They are mostly intended for direct consumption. The production of liqueurs was already widespread centuries ago, when they were separated from herbal medicine. In Italy, liqueurs were produced already in the 13th century. There are many types of liqueurs with different alcohol content - herbal, coffee, chocolate

Sort by:
Best sellers Relevance Name, A to Z Name, Z to A Price, low to high Price, high to low
Showing 1-2 of 2 item(s) 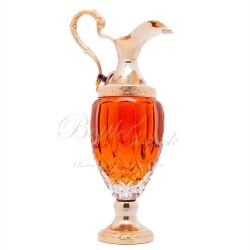 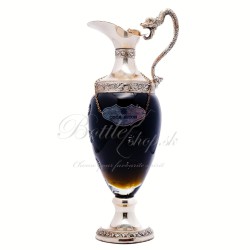